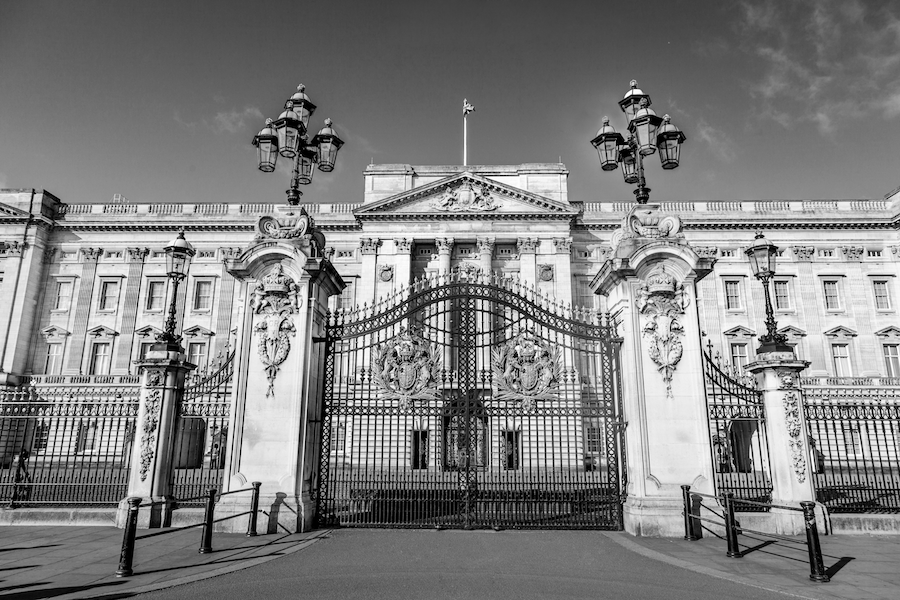 Key Lesson:  Ritual and discipline can actually increase our ability to improvise and reinvent ourselves.

In her classic HBR article on resilience, Diane Coutu argues that resilient people share three distinct characteristics:  Facing down reality, searching for meaning and ritualizing ingenuity. This week, Queen Elizabeth became the longest serving monarch in British history. A big part of meeting that milestone is, obviously, the fact that she’s still alive — it is, after all, a lifetime appointment. The fact that the monarchy remains so popular, however, is a testament to Elizabeth’s resilience — and evidence that she possesses the characteristics Coutu describes so eloquently in her article.

Facing down reality. Elizabeth famously referred to 1992 as her “annus horribilis.” Prince Charles and Diana separated that year, and a fire badly damaged Windsor Castle. She was later criticized for her perceived coldness after Diana’s death in a car crash in 1997, and responded quickly and appropriately to that criticism. In both cases (and there are many other examples), the Queen accepted reality and openly dealt with the challenges presented. She did not stick her head in the sand.

Searching for meaning. Elizabeth found her meaning in life as a young woman, and publicly declared it when she turned 21. Speaking from Cape Town, South Africa, she said:  “I declare before you all that my whole life, whether it be long or short, shall be devoted to your service.” Elizabeth has, undoubtedly, kept that promise. As the Washington Post put it, “Her regal position has been enhanced by devoting herself to a perpetual round of ceremonial labor.” Even as she nears 90, Elizabeth maintains a busy schedule, making over 300 public appearances each year.

Ritualized Ingenuity. Perhaps most notably, Elizabeth’s adherence to strict schedules and protocols has served her well. Her daily routine has changed little over the many decades of her reign, and that has undoubtedly helped her to both cope and innovate during difficult times. Continuing on in the face of hardship not only gives others a sense of meaning and purpose during a crisis, it also gives Elizabeth the space and structure she needs to improvise as events unfold. In other words, she never has to look around for the keys to her kingdom. She knows exactly where they are.

Queen Elizabeth is our Grounded Leader of the Week in recognition of her lifelong commitment to her people, her firm grasp on reality and her disciplined approach to managing her — and her nation’s — affairs. 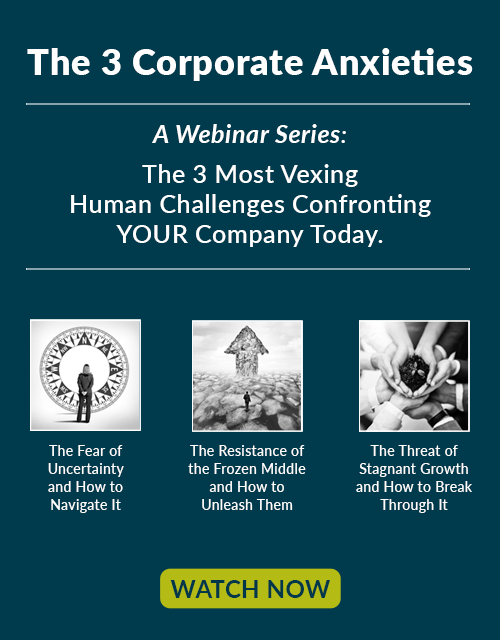